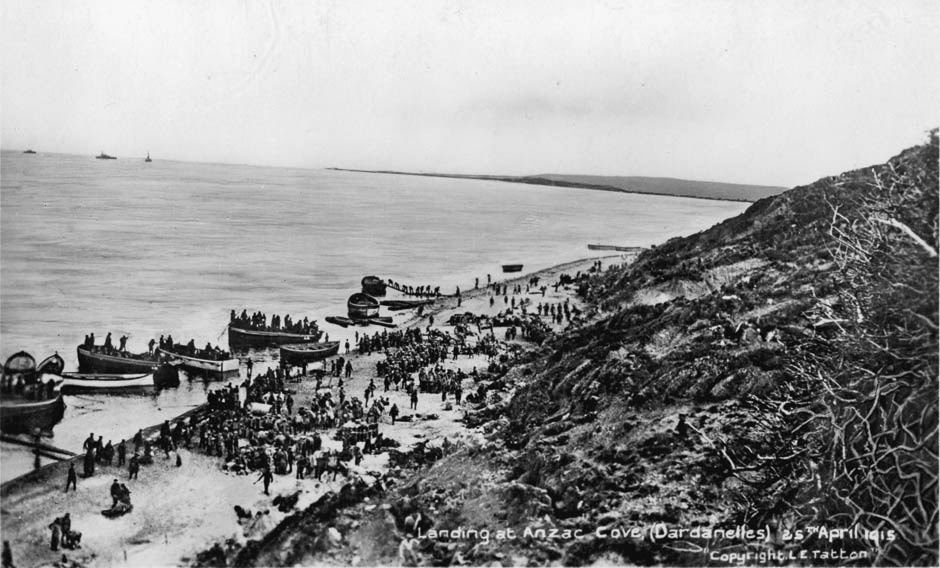 Anzac Day is one of Australia’s most important national commemorative occasions.   It marks the anniversary of the start of the first major military campaign fought by Australian and New Zealand forces during the First World War.   Anzac Day commemorative events have been held on 25 April each year since 1916; they provide opportunities for our community to honour all who have served our nation, and other nations, in peacetime and in conflicts, and particularly those who have made the ultimate sacrifice.

Most of the RSL sub-Branches in the Illawarra region conduct Dawn Services on/around Anzac Day. The City of Wollongong RSL sub-Branch Dawn Service will be held at the Wollongong Cenotaph, at the north-east corner of MacCabe Park, Church Street Wollongong, commencing at 5.00 am (sharp). Members of the public and media representatives are welcome to attend.  Please be in place by 4.50 am.

Spectators are welcome to attend the March, and line the route to show their support for our local veterans.